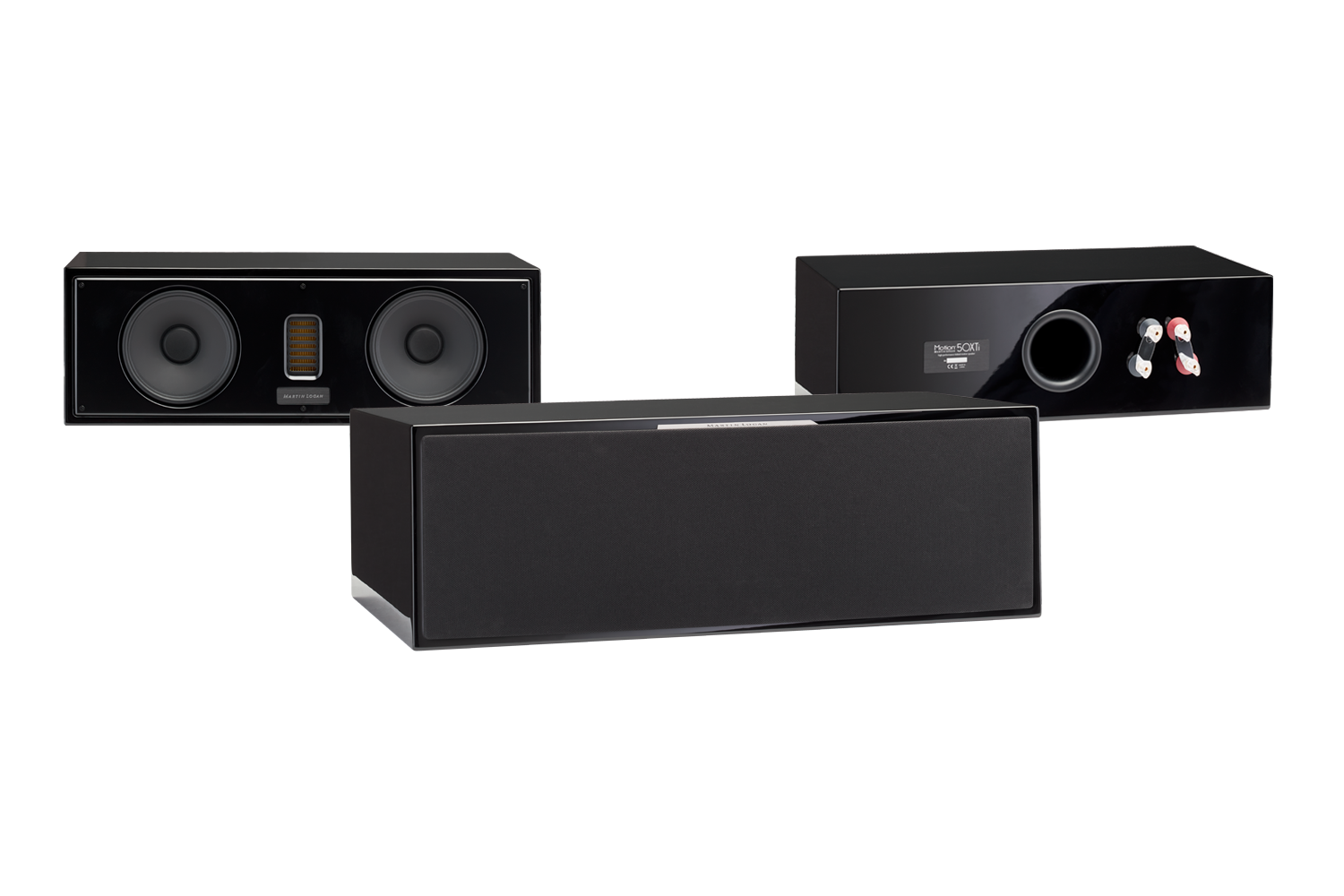 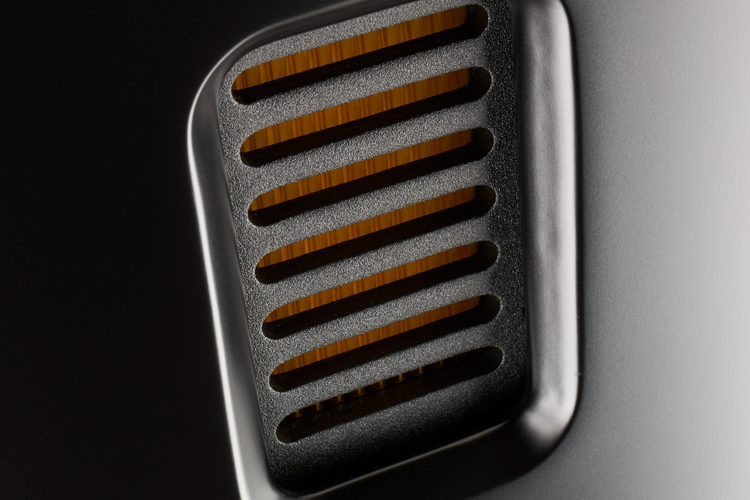 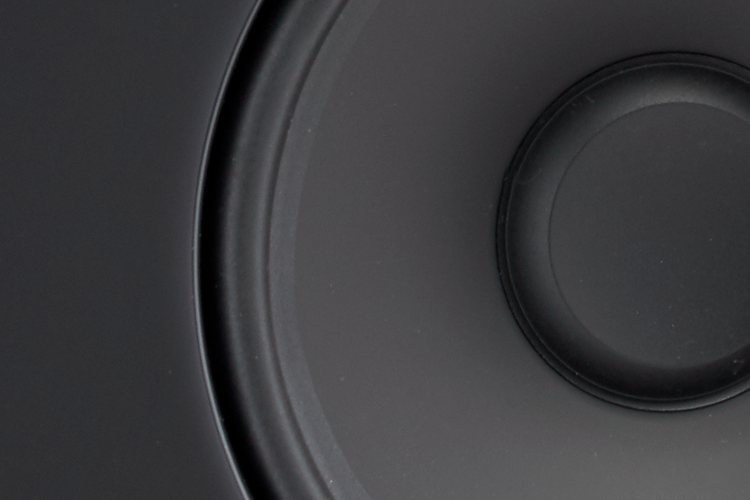 Want clear Vocal Audio Dialogue in Movies or how about crisp & precise Musical Vocals in your favorite artist song/album? Look no further than the Motion 50XTi! The complete & perfect Center Channel for those whose budget can only purchase on a “Mid Level HiFi” budget but want to experience, live their life & show off their HiFi sound equipment as “Upper Level” HiFi. Not just because of the Quality of sound but also the Quality of the components & the luxury finishes of the speaker cabinet. The only thing better than the Motion 50XTi is to have a second one as a pairing Center Channel!!! Thinking out of the “box”, I was able to use 2- 50XTi’s as my Center Channels in my Home Theater & Spatial Audio Music Listening & WOW!! Never again did my wife or I ever say the words “what did they say” in a movie dialogue or just listening to music & having the joy of singing along. Thank You very much Martin Logan! For providing me with an AMAZING Center Channel that I NEVER want to give up & having something that my wife can integrate into her home decor.