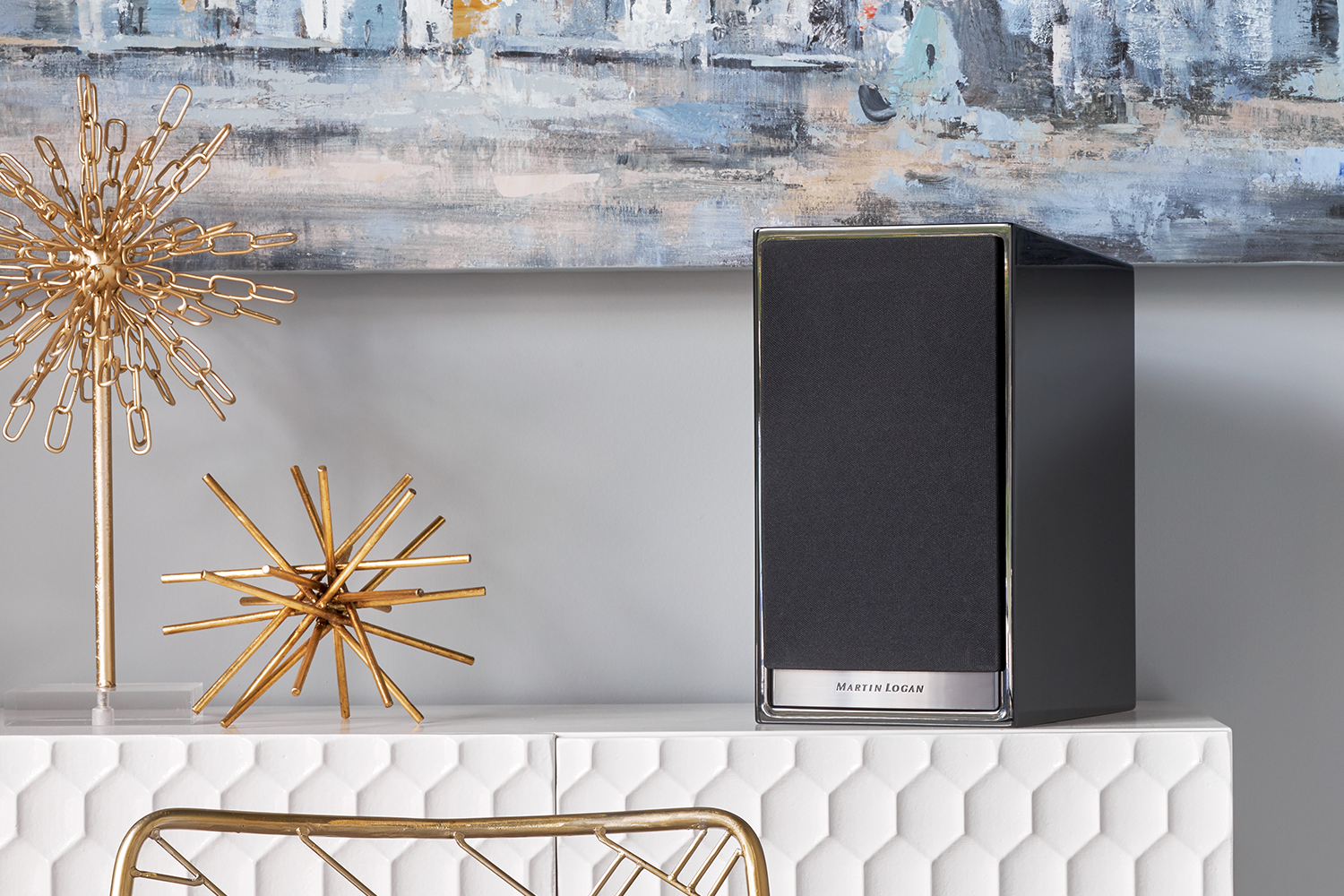 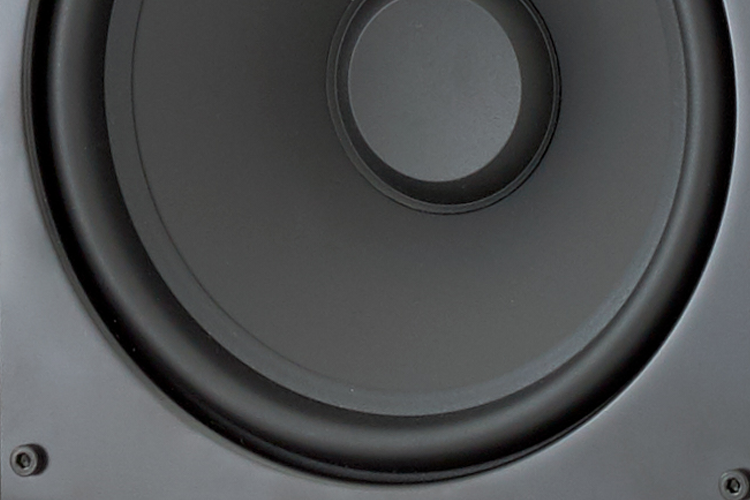 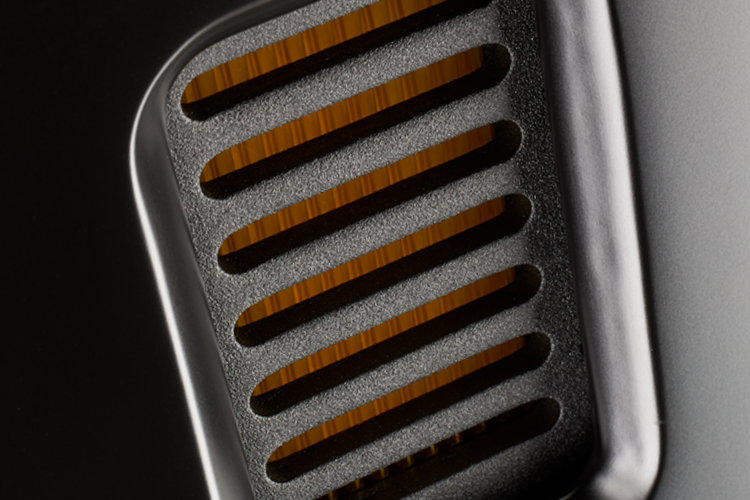 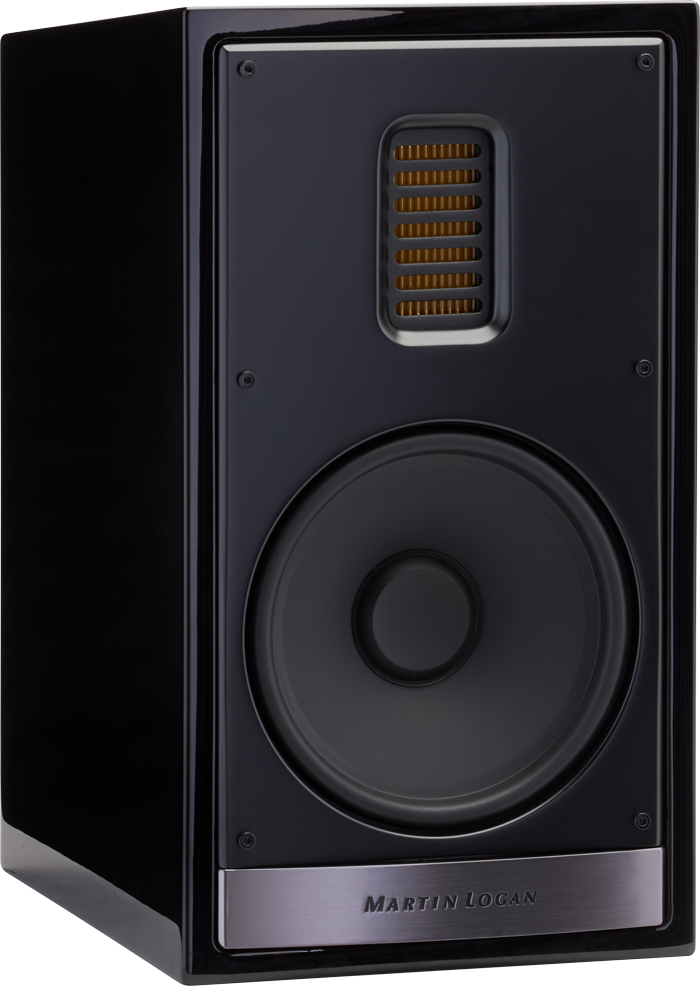 A powerful bookshelf loudspeaker that is capable of delivering extreme performance, with lifelike details provided by a lightning-fast Folded Motion® XT tweeter, the bold dynamic range of a 6.5-inch aluminum cone woofer with a rear-firing bass port, and a proprietary Vojtko crossover network. XT stands for extreme: lifelike details from the lightning-fast Folded Motion XT tweeter, open and authentic midrange performance, coupled with deep, musical bass response. These classic performance technologies have been enhanced by the slightest of modifications, including the drive-stabilizing dust cap design and stiffened motor suspension. The speaker’s enclosure sports a reinforced baffle and a fabric grille. Available in three stylish finishes: gloss black, matte white, and red walnut. 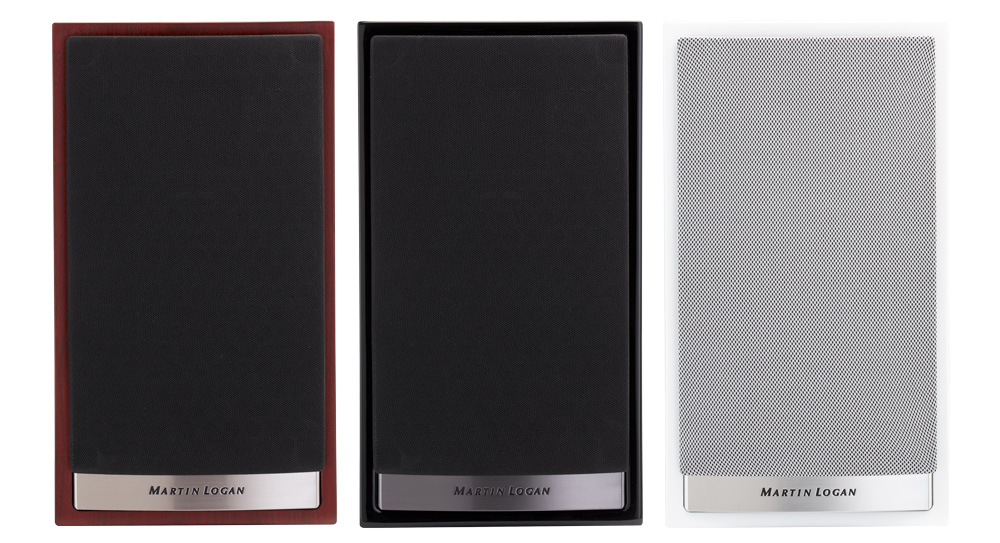 "In terms of being able to express detail at both very quiet and very loud volumes, and jump between them quickly, they are absolutely extraordinary. Movie soundtracks and orchestral music, in particular, are known for testing the dynamic range of speakers; when you put any of this music through the 35XTi speakers, great things happen. They’re agile, confident, and amazingly clean."

"They can reach blazing loud levels without losing composure. If I had a more powerful amplifier, I think I could have pushed them even harder than I did. If you need bookshelf speakers that can rock hard, these are a great choice."

I bought these speakers in white as part of a 5.1 surround sound system in our great room. I bi amped them to have a little more Bass since I do not have a subwoofer. They supply a very comfortable amount of bass that keeps the sound spectrum balanced. The overall sound has been amazing and I paired it with a Martin Logan Center Channel. I'm super happy with the Martin Logan setup I have. It easily fills the viewing area with sound during movies and will fill the great room with music when needed.

Match the 35xt’s with the Motion 800 Sub and you will be smiling for years with amazing sound quality!!!!